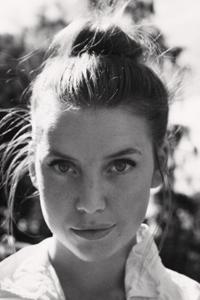 She was raised by artistic parents (her mother was a photographer, her father is a musician); she lived in Portugal for five years and spent winters in Nepal and India. At one point, she worked as a dancer on Swedish TV.

Li released her first album, Youth Novels on LL Recordings in the Nordic region on 4 February 2008, prior to a wider European release this June. The album was produced by Björn Yttling (of Peter Bjorn and John) and Lasse Mårtén. It will be released in the United States on 6 May 2008.

The 2007 EP “Little Bit” had some success on its release. Stereogum named her an artist to watch in October 2007, describing her music as a mix of soul, electro and powdered-sugar pop.